There are hordes of articles online about how to make friends when you move to a new country. Its a funny thing isn’t it? You can live your whole life in a place and not even think about ‘how to make friends’- it just happens. I have always believed in ‘quality’ over quantity when it comes to friendships so I don’t have millions of them, but the ones I do have are usually permanent and we’ve known each other for years and years. But every time I move abroad I feel a little lost because I’ve been catapulted out of my comfort zone into a new culture without the familiar social support network of friends, family, and colleagues. Abu Dhabi was different though. I met my first friend at the airport when she asked me to watch her bag as she went to find the bathroom. Another blogger reached out to me before I even landed in Abu Dhabi and declared us besties (and amazingly- we do get on swimmingly). When I finally did land, an amazing group of girls gravitated towards me and suddenly- for the first time since university- I had a squad. And thus, the Expat Felines were born.

Our first outing together was a special one- we were off to Yas Island to watch the annual Eid fireworks display. This happens twice a year in Abu Dhabi for both Eid-ul-Fitr and the most recent Eid, Eid-ul-Adha.

We arrived at Yas Island, far later than we thought we would. This was due to traffic, poor navigation and a distinct lack of parking. We flew out of our cars and hit the ground swiftly as we only had a few minutes before the fireworks were scheduled to start. Not only were we slowed down by the heaving masses of people all heading in the same direction, but it was a scorching night and the heat made us even slower as we waded through the thick, cloying air.

The path was illuminated by glittery lights, dancing water and giggly kids and as we approached the water, the fireworks announced their arrival with the first of many loud bangs. There was no time to find the perfect unobstructed spot or set up my tripod. I just pulled out my camera and began shooting.

The fireworks exploded above us- vivid colours to ignite the otherwise black sky. The air had a tincture of gun powder, a smell that took me back to every Diwali celebration I ever witnessed as a child, watching the flames lick up the Southern African stars. How odd it is to be in a different country, on a different continent but with the same familiar scent of a childhood memory from Africa.

As the crowd began to relax and enjoy the spectacle above, I was able to move around freely. The fireworks began to get more spectacular and they burned with impatience, everything happening at the speed of a camera flash. They sent hot sparks into the stifling evening air, soaring until they were extinguished to blackness.

The desert heat licked at our shiny faces and coiled around our limbs like a great hot-blooded serpent. Watching the display reminded me that not only was I in the Middle East, but I was in Abu Dhabi- the capital city of a country known for its ability to impress, shock and entertain like no other.

This thought stayed in my mind as the last of the fireworks burst above, searing their brilliant light and vivacious colour onto my retinas. Each one drew a pattern into the sky, something unique and breathtaking, never to be repeated exactly no matter how many were ignited and sent to their sky-bound destiny.

As we headed back to the cars through the throngs of people while breathing in the air of liquid fire, I thought about growing up in South Africa again- a diverse circle of friends meant that I experienced Christmas, Diwali and of course Eid with many different people and in many different ways. Here I am in Abu Dhabi, surrounded by a group of amazing and diverse women experiencing a very different kind of Eid.

The fireworks in this desert heat was definitely a new experience… one that I look forward to repeating again! Here is a snippet as snapped by one of the Felines on her phone: 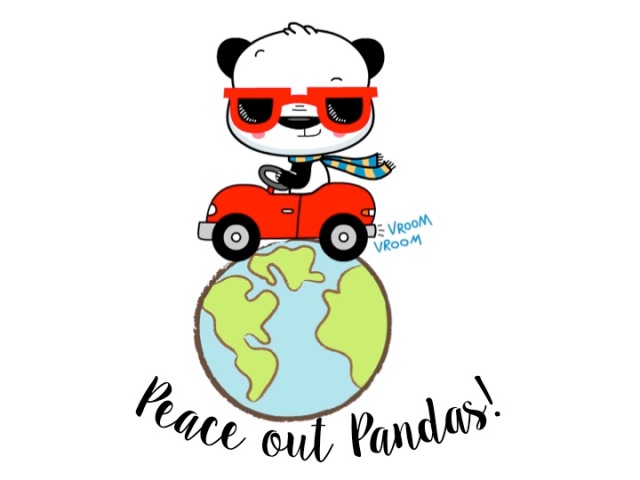 A Penguin visits the Middle East

Kayaking in the Middle East… Really?

A new addition to the Abu Dhabi skyline

This site uses Akismet to reduce spam. Learn how your comment data is processed.

If you’re planning your trips and don’t want t

“Handling the situation differently” means no

I still haven’t decided if this is worth the 1.

👩🏽‍🏫Interviewing for teaching jobs at i

👩🏽‍🏫Hiring season is underway for teach

A weekend itinerary for Jeddah for those who live

One of the most breathtaking sights to behold ✨

Delve into the archives!